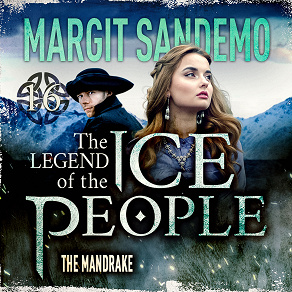 The Ice People 16 - The Mandrake

by Margit Sandemo
Three members of the family, young Dan Lind and his two relatives, Ingrid Lind and Ulvhedin Paladin, set out on the long journey north to the forgotten Valley of the Ice People. Dan's objective for the trip was purely scientific, while the other two wanted to get hold of the powerful, magical root that they were convinced they would find there: the mandrake, also known as the gallows flower because it was said to grow at places of execution.

The Legend of the Ice People series has already captivated over 45 million readers across the world.

Log in to borrow this title and view current loan status.
Read more here How to borrow